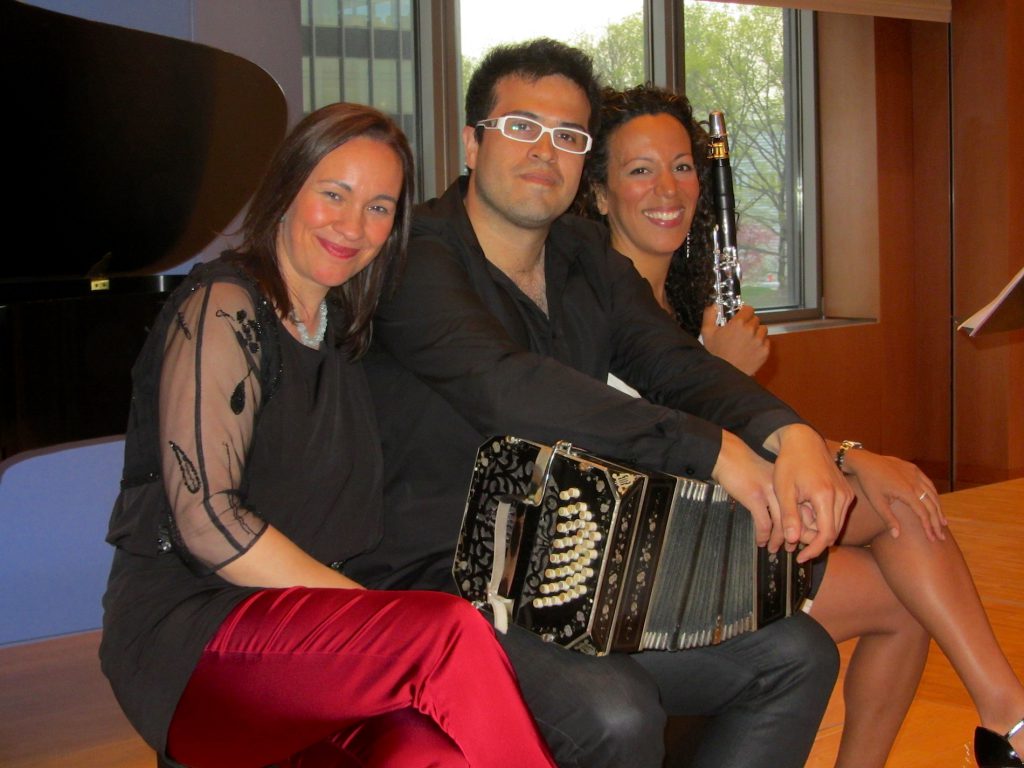 Juan Pablo began playing percussion and guitar at the age of 14. In 2003, JP gave his first concert as an arranger and soloist bandoneonista at the First International Festival of Chamber Music for which he arranged pieces for 12 cellos and a bandoneón. At Binnelli’s recommendation Jofre was invited to study under Julio Pane, world-renowned educator and former bandoneonista for the legendary “Astor Piazzolla Sextet.” At the 2005 Clasura Concert of the Master Class, given by Ingrid Zur and George Heyer in San Juan, Jofre performed solo works of Bach and Piazzolla. A recipient of the National Prize of the Arts Grant in Argentina, J.P. Jofre has brought his exciting contemporary tango to some of the most important venues and festivals worldwide, including the Taiwan National Theatre, Italy’s Umbria Jazz Festival, Sudtirol Jazz Festival, and Celebrity Series of Boston among others. He has performed with the legendary Paquito D’Rivera as well as some of the most celebrated musicians throughout the world including the Sacramento Philharmonic Orchestra, Baltimore Symphony Orchestra, Gloria Estefan, Nina Beilina, Dartmouth Wind Symphony Orchestra, Festival of the Americas Symphony Orchestra, Fernando Otero Quintet, Westchester Jazz Orchestra, Esperanza Spalding, Mendoza National Symphony Orchestra, and Frost Studio Jazz Band. Jofre released his debut CD “Hard Tango” in 2013. He has been hailed as one of today’s leading artists by Lincoln Center and praised by The New York Times for his soulful, artful playing of the bandoneón.