The Havana Moon title and the presence of Cuban reedman Paquito D’Rivera at the beginning of the program might give the impression that this is a collection of Cuban crossover music; in fact, the program is pan-Latin; composer Miguel del Águila is Uruguayan, Heitor Villa-Lobos is Brazilian, and JP Jofre is an Argentinian bandoneón player and composer. The music is for a small chamber ensemble headed by German pianist Evelyn Ulex; hence the connection to the piano-oriented Steinway label (and the Transatlantic moniker, for clarinetist Mariam Adam is American)… 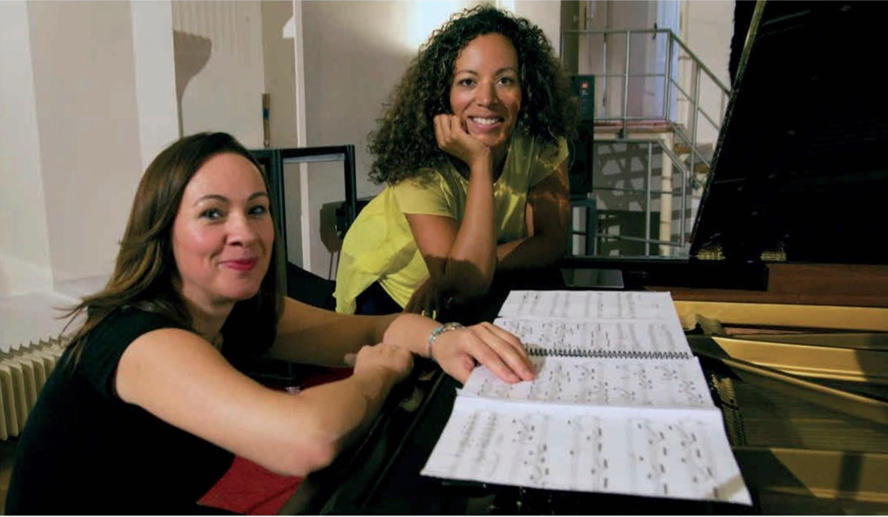 “Clarinettist Miriam Adam, a fonding and former member of Imani Winds, steps out with pianist Evelyn Ulex in their guise as the TransAtlantic Ensemble for a splendid voyage of discovery through the western hemisphere.”

Monterey native Mariam Adam made a welcome return to the area on Friday evening, March 7, 2014 to play at All Saints’ Church, Carmel in a fund-raiser for Youth Music Monterey, of which she is an alumna. Now based in New York, Mariam has made an international reputation with the wind quintet Imani Winds in the past 15 years, and she also has formidable ability in the clarinet and piano repertoire, as she demonstrated in this recital together with equally accomplished Berlin-born pianist, Evelyn Ulex…

“It’s a great honor to be part of this unique album that features some of my favorite composers. Now’s days is very hard to find albums with diverse styles of contemporary-tonal music, but in this case, the Transatlantic Ensemble did a wonderful work in the selection of the works and the performance is excellent.“

“I just finished listening to my Silence from your new Havana Moon CD; and both my friend and I were in tears by the beginning of the coda. Your interpretation is so beautifully moving, lyrical, refined, deep and most of all the feelings and expression of the music sound so sincere. … as if you two are alone seating somewhere in the dark, improvising absentmindedly whatever comes to mind… my favorite type of performances. Bravo Evelyn Ulex and Mariam Adam, you’ve got a hit!Nocturne sounds beautiful, very lyrical and introspective. Tango Trio sounds fun and dramatic as you captured so well all the passion, melodrama and sultriness of this piece. Thank you for this amazing recording of my works and all other excellent tracks on the Havana Moon album.”

Havana Moon from Steinway & Sons, for example, mixes a couple of short, evocative, authentically Latinate piano works by Heitor Villa-Lobos (Skyline of New Yorkand Valsa da Dor) with Latin-influenced pieces by three contemporary composers. The three are Paquito D’Rivera (born 1948), who contributes The Cape Cod Files(four movements), Habanera, Contradanza and Vals Venezolano; Miguel del Águila (born 1957), whose Tango Trio, Nocturne and Silence are heard here; and bandoneón player J.P. Jofre (born 1983), whose works on this CD are Sweet Dreams and Primavera. Several of the pieces are world première recordings, and all are quite well handled by performers who are clearly comfortable playing “fusion” music …

Thrills and Dynamism from the Transatlantic Ensemble at Steinway Hall

From this perspective, crowds at concerts have been even more sparse than usual since the election. Monday night at the new Steinway Hall just around the corner from the Town Hall, a surprisingly robust turnout for an early weeknight got to witness a thrilling, dynamic performance by the Transatlantic Ensemble: clarinetist Mariam Adam and pianist Evelyn Ulex, joined by a couple of similarly electrifying special guests, Lara St. John on violin and JP Jofre on bandoneon.

The group’s raison d’etre is to expand the range of serious concert music beyond the usual parade of dead white guys. Lots of ensembles are doing this, but few more excitingly than this semi-rotating cast. Adam got to treat the crowd with her joyous, technically challenging leaps and bounds as the group bookended the program with a couple of Paquito D’Rivera pieces, Benny@100 – a tribute to famed jazz clarinetist Benny Goodman – and a pulsing Venezuelan-flavored waltz.

In between, Ulex explored a similar dynamism and nuance. She’s one of the pianists Steinway selected to record for their digital player piano, the Spirio, which not only plays the notes but with a very close approximation of an individual player’s touch and phrasing. With the Spirio, you have your choice of your favorite music along with a variety of interpretations. If there’s no room in your apartment or your budget for such a big piece of equipment, the Steinway label has just put out the Transatlantic Ensemble’s new album Havana Moon – streaming at Spotify – whose release the group was celebrating.

The premise of the album, Adam revealed, was to celebrate the work of some of the group’s favorite composers from their global circle. The night’s biggest thrill ride was a tango by Miguel del Aguila, whom Adam described as “impetuous,” and she wasn’t kidding. Ulex attacked the tune with both graceful precision and unleashed passion as Adam provided cleverly dancing counterpoint, and St. John added her own high-voltage flurries and spirals. The group hit a similar peak later on when joined by Jofre for a rousing performance of his composition Primavera, which came across as more of a wild midsummer festival on the Argentinian pampa.

Del Aguila’s Silence, as Adam averred, was hardly silent: a requiem, it gave her the evening’s lone opportunity to cut loose in an anguished torrent of notes, and she made the most of it. The duo also elegantly parsed the subtleties of D’Rivera’s neoromantically-tinged Habanera, a wistful Roaring 20s Parisian waltz by Villa-Lobos and a surprisingly astringent, modernist lullaby by Jofre. 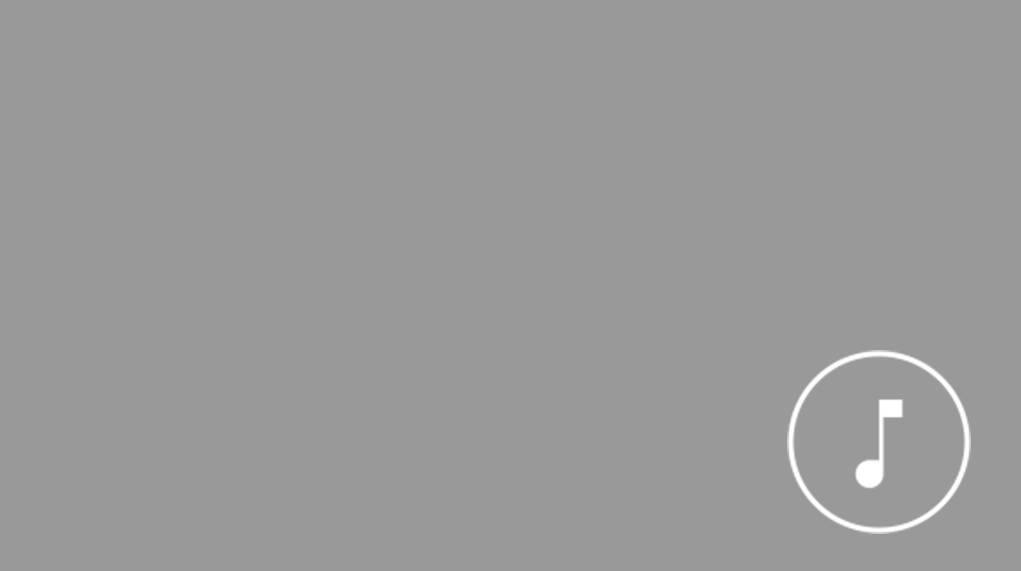